Well… I write this fourth and final blog from my bed in the United States. These past two weeks have been a wild journey. Many students’ time studying abroad was cut short due to the national epidemic that I am sure you are aware of. In light of this disappointing event, I will share with you the joys of my last few weeks in Spain.

As I mentioned in the last blog, we indulged ourselves with a food tasting program, thanks to SOL. This food was delish!! We sampled three types of Spanish olive oil, learned about how it was made along with several types of different pig meats. We tried a number of meats, some traditional Spanish snacks, a variety of cheese, and lots of bread. I’ve got to be honest… I wasn’t a huge fan of everything on the table, but I gave it all a shot. All in all, a great experience; I would highly recommend it. Also, in my last blog, I wrote about how I was going to go hiking next weekend. My friends and I did successfully complete a hike in Los Cahorros, a local spot that’s a fan favorite for travelers. The trail takes you riverside, down into a valley. There are lots of hanging bridges along the route, and several spots that require you to crawl!! Additionally, while you’re walking through, it’s not uncommon to see people rock climbing along the walls of the valleys on either side. This was a good, solid hike. It wasn’t too hard, but we decided to go beyond the trail and we got lost… surprise surprise. At the end of the day we made it back and settled down at a cafe in the nearby village. There were beautiful views all throughout this day and time; we saw everything from morning to evening. If you’re up for spending a day in nature, I would encourage you to check this place out! 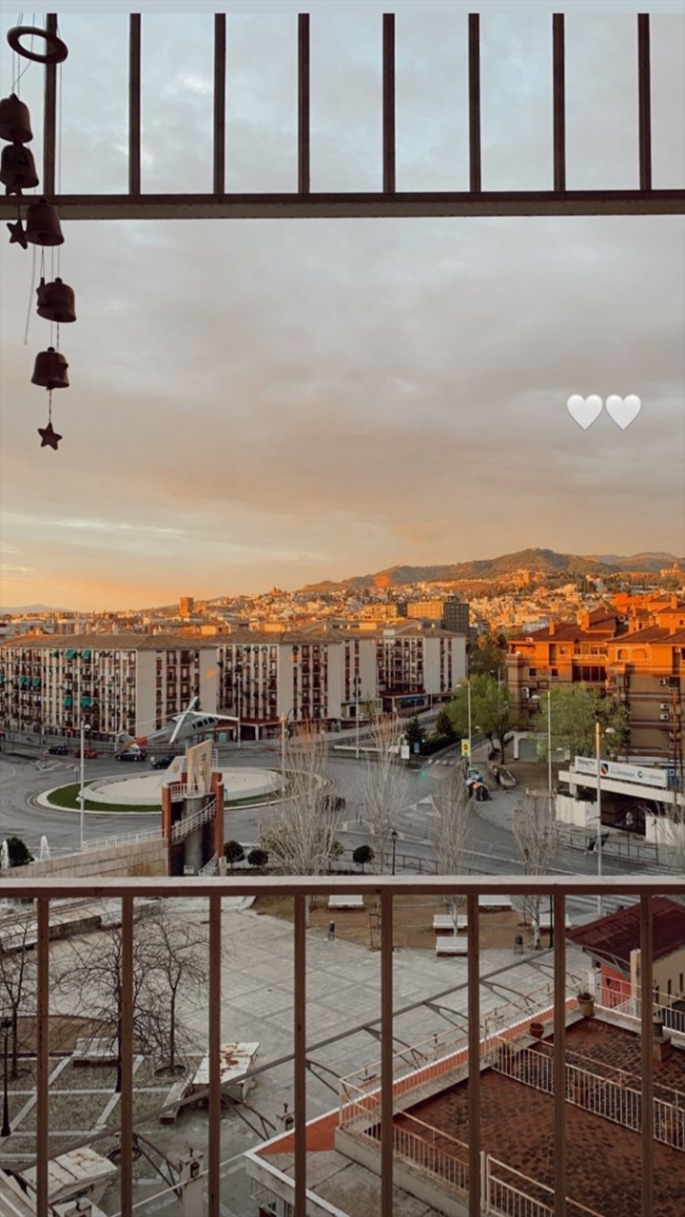 The night before this, I made my way to a karaoke bar with three Spanish friends. When we walked in, there were a bunch of old people… probably only like 10 or less under 30 years of age… nothing wrong with that, just not the crowd you’re expecting to find when you see a club with loud music and flashing lights. One of my friends knew I could sing and told the other two, so I was pressured to perform for them. I thought I could get out of it by saying I only knew English songs, but much to my surprise they brought out a book as big as a philosophy textbook chalk full of English songs… lucky me. To me, karaoke is a strange event because if you are good at singing than people think you’re showing off… which sometimes isn’t the vibe. Anyway, I picked a slower song (which I was nervous about because I didn’t want to kill the vibe of the place). I sang it, and then immediately afterwards a younger Spanish woman approached me and asked to sing with me! I was shocked, but didn’t want to be rude so I agreed. While we were singing, a second Spanish woman came up to sing with me and left by giving me a kiss on the cheek when the song was over… talk about a crazy, unexpected night!! I returned to my house during the wee hours of the morning, but still I got up to hike at 7:30 the next day… my uncle says live like you mean it! I decided to take advantage of my time there now and embrace my youth… in light of the situation now, I am glad I did. 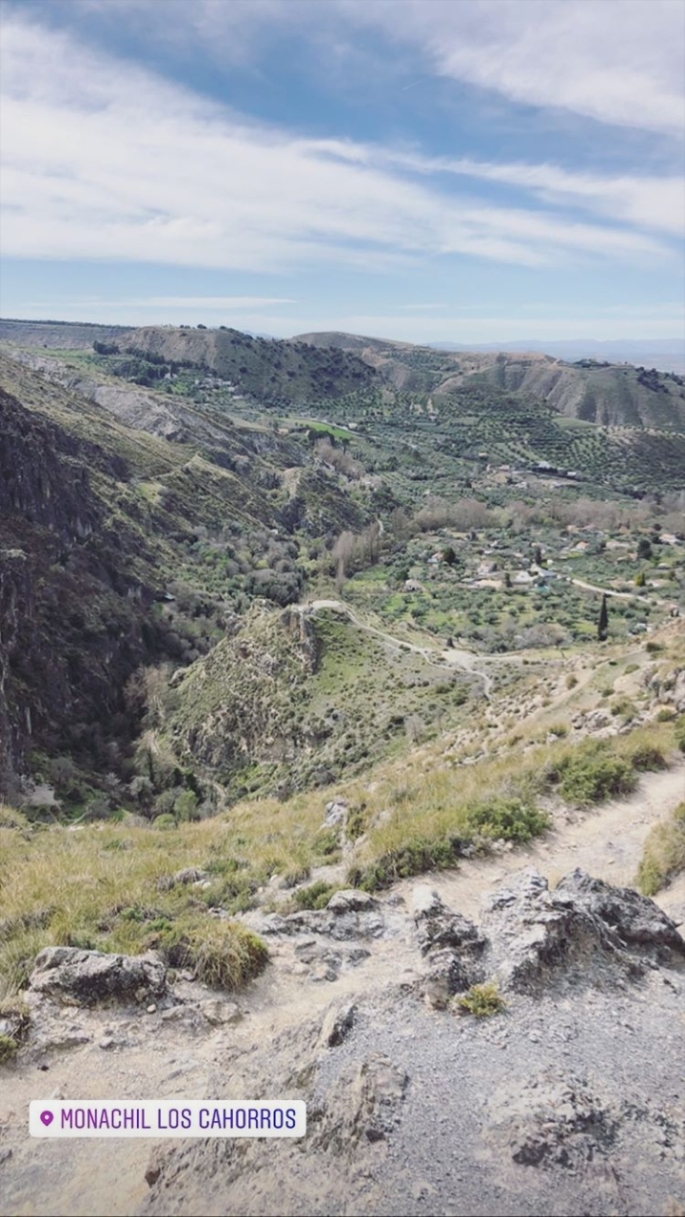 As students, before we left, we continued living normally. I went out for tapas with fellow students, played some guitar in a park, went to a small group meeting, biked some more, and played soccer with locals. I went out to spend time with friends and enjoy the life we were about to leave. As I remember it, the rest of the week was sort of uneventful. The situation about the coronavirus escalated very fast, much more quickly than any of us had anticipated. At the beginning of the week we had a meeting about potential threats and precautions to take. We were told to wash hands and not to travel to any level 3 countries. The next couple days we were told to record our travel and begin to limit our travel and interactions. A day later we couldn’t leave Granada. In the next day or two there was a mass exodus of students from the school. Lots of programs were canceled. My classes with 20+ students were down to six and eight. At this point, the reality of the situation sank in… and I began to prepare to leave. I purchased a flight as soon as I could to get out of Spain, and the next day the country issued a two week, national quarantine. It’s crazy how this whole situation unfolded!! I still can’t really believe how it happened. I met several people who became my travel buddies for the next 35 hours, and boy I am glad I did. We took turns sleeping and just served as an all around support system for this new time. Amidst an unsettling departure, I was able to find a secure and confident experience while returning to the US.

For the rest of the semester I will be taking online classes. I left very quickly, with a lot left undone. I had to say goodbye to my new friends, both Spanish and American. I didn’t even have time to buy souvenirs!!! There are so many things that I had planned for the semester… I guess I’ll just have to go back at some point!! All in all, Spain was an experience of a lifetime. I am saddened that this opportunity was cut short, but I am grateful for the time I had. I will miss a lot about Spain (the people, food, language, places) but one thing I won’t miss is the brief, cold showers. Shoutout to the SOL directors, Edu, German, and Miguel for taking great care of us while there. My teachers at the CLM were great, and my family of Nono, Maria Jose, and Pablo was wonderful. Shoutout to my Spanish friends Christina, Fernando, Luis, Alvaro, and Paco!! Hope to see everyone sooner than later. I’m gonna miss the churros with chocolate, the nicer weather, the culture of contact with plazas and cafes, and so much more. I have learned a lot from this six week journey… some that came from the classroom, but a lot that wasn’t on the curriculum too. Until next time, Spain.